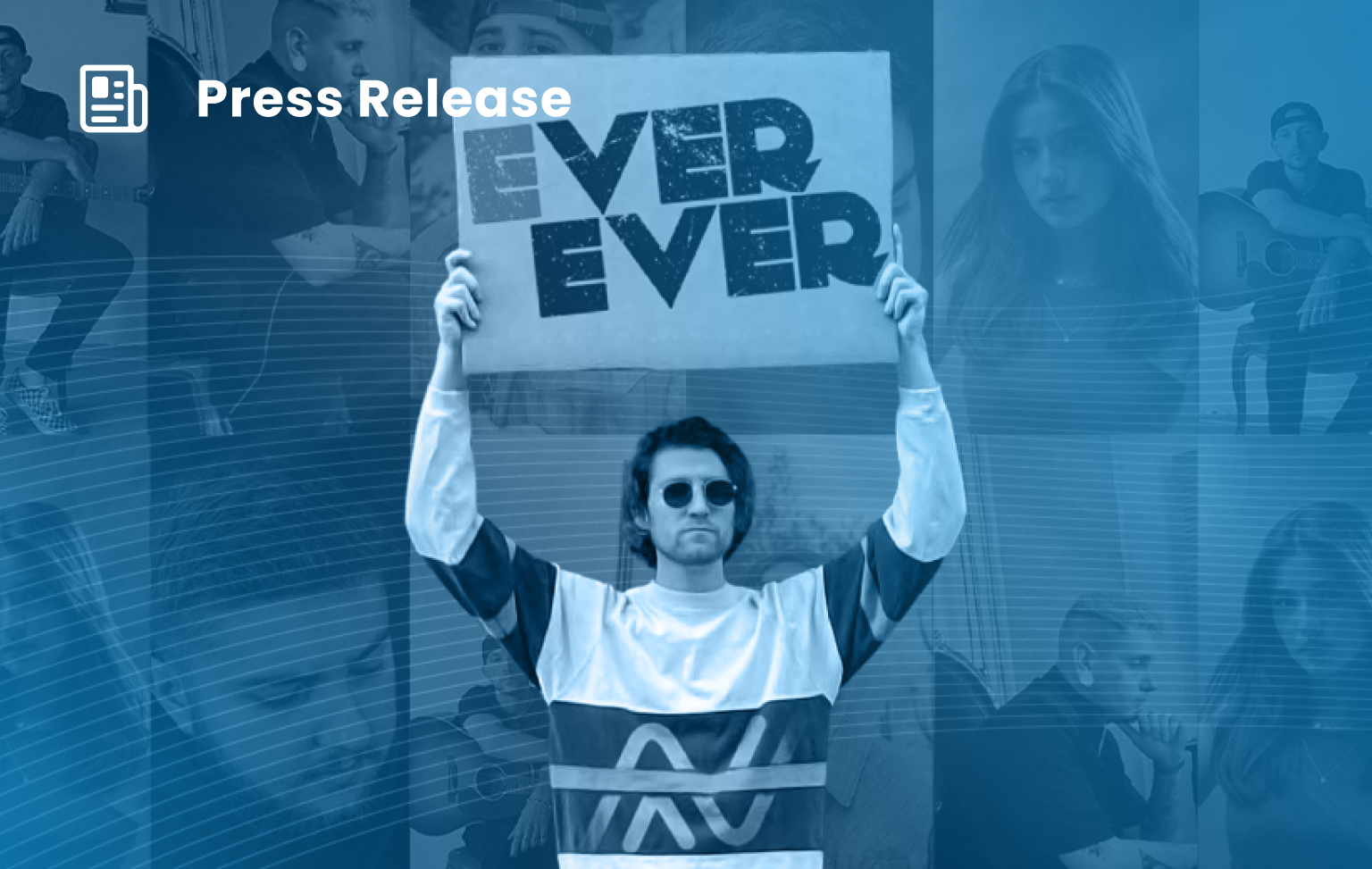 Luxembourg, 25 OCTOBER 2022 - ANote Music (“ANote”), Europe’s leading marketplace for investing in music royalties, is pleased to announce a new music catalogue listing from German record label and management company Ever Ever Music, offering access to music from the fourth biggest market in the world while also supporting upcoming talent.

Ever Ever Music is an independent German record label and management agency, with a broad portfolio of German and English-language artists spanning the genres Hip-Hop, Pop, and Electronic Dance. Home to artists Nicole Cross, Julita, BroyS, Pbb Yea and more, it boasts a family of established and upcoming talent at the forefront of the German music scene.

Ever Ever Music has generated over 51 million streams in 2022 so far, with its top tracks included in Spotify and Apple Music’s curated German music playlists, helping to expand its reach to an international audience. BroyS’ TikTok viral hit Saufen aufm Spielplatz gathered 27 million streams on Spotify alone, while Julita’s debut single Wenn du tanzt reached a million streams under 4 weeks. Another prominent artist in this catalogue is artist/producer Pbb Yea, who thanks to his collaboration with TheDoDo, brings access to royalty income streams from the monster hit Endorphine.

Ever Ever’s listing will offer ANote’s investors access to the German music market, and the opportunity to tap into its vibrant music culture. The market has experienced increasing digitalisation – 80% of revenues from sales are now generated digitally, with streaming the largest form of music consumption. The rising discoverability through social media platforms such as TikTok has propelled non-English language music into the mainstream, with Ever Ever artists set to benefit from this trend.

The listing will include royalties from Ever Ever’s future tracks, opening investors to further upside potential as the label and its artists continue to grow.

Ever Ever Music comments: “We wanted to invest in our company and our catalogue to speed up our growth. ANote opens up new ways to scale in the music industry with unprecedented transparency and easiness. It’s the ideal partner. “

Marzio F. Schena, founder and CEO of ANote Music, says: “We are delighted that Ever Ever has chosen to list on ANote. Its array of incredibly talented artists represents the future of German music, and we are excited to support them and play a part in their bright futures. Over the past few years, Ever Ever has proven its ability in finding new talent and boosting artists’ careers, helping them to become quickly established. They know perfectly how to leverage new media to generate virality with new releases, something that is reflected by the impressive growth in royalty generation of their catalogue. Through this listing, ANote will help further accessibility to the diverse European music scene and democratise music ownership for artists, fans, and investors alike.”