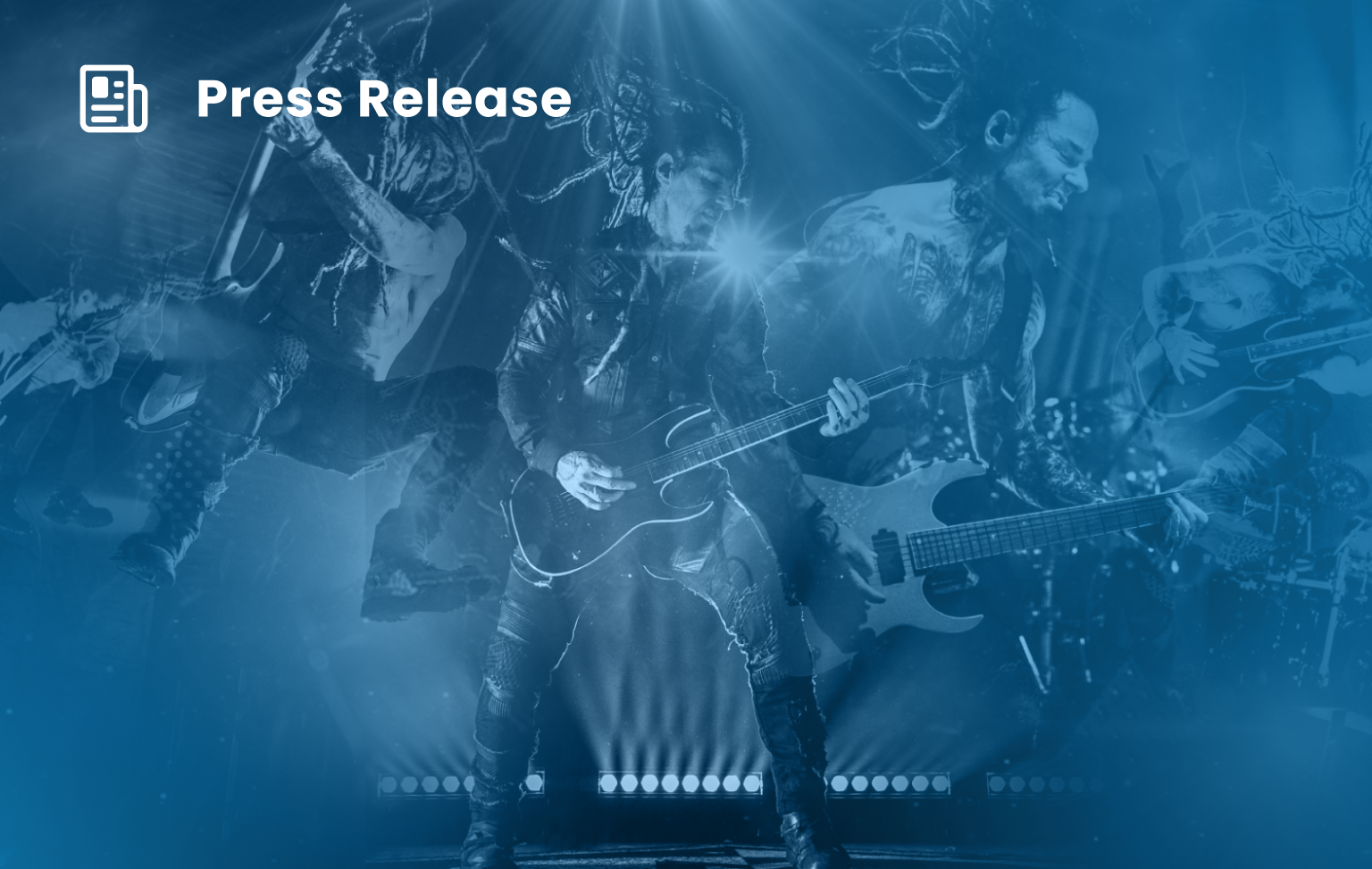 As an icon in the contemporary heavy-metal scene, Logan Mader is an electrifying name to debut on ANote’s platform. The catalogue comprises all his songs written and produced throughout his ground-breaking career, including Machine Head’s debut album “Burn My Eyes” and “The More Things Change”. The latter reached no.138 on the Billboard 200 chart in 1997, a genre-breakthrough, and was ranked in the top 20 best metal albums of 1997 by Metal Hammer Magazine.

Other hits in the catalogue include “Nothing left to burn”, Mader’s collaboration with Jussi Ilmari Karvinen and Chelse Davis which featured in the film Homefront, Machine Head’s hit song “Davidian”, as well as Jimmy Gnecco’s classic stormer “It has to be this way”.

Logan Mader comments: “ANote’s vision for a more transparent and entrepreneurial approach to financing for the music industry allows me to create and produce music whilst keeping my financial independence. I love the fact that the fans who’ve been following me over the course of my career, can now participate and actually own a piece of the music that they have been promoting and listening to for many years. This partnership  gives me the opportunity to do what I love for the people I love and include them in the story. I am looking forward to the listing and developing the relationship with my fans and ANote further.”

Marzio F. Schena, founder and CEO of ANote Music, says: “Heavy metal was the fastest-growing music genre in 2019 based on streaming and downloads, and has continued to show growth supported by a strong global community. The phenomenal Logan Mader is an icon in heavy metal history, and we are excited to have an artist with such an extensive repertoire join ANote’s journey. This listing will further open up the world of heavy metal for retail investors and music fans alike, and in doing so, we are honoured to help give a boost to Logan’s musical story and projects.” 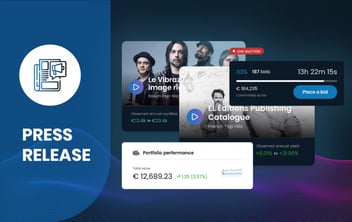 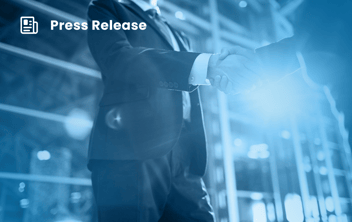