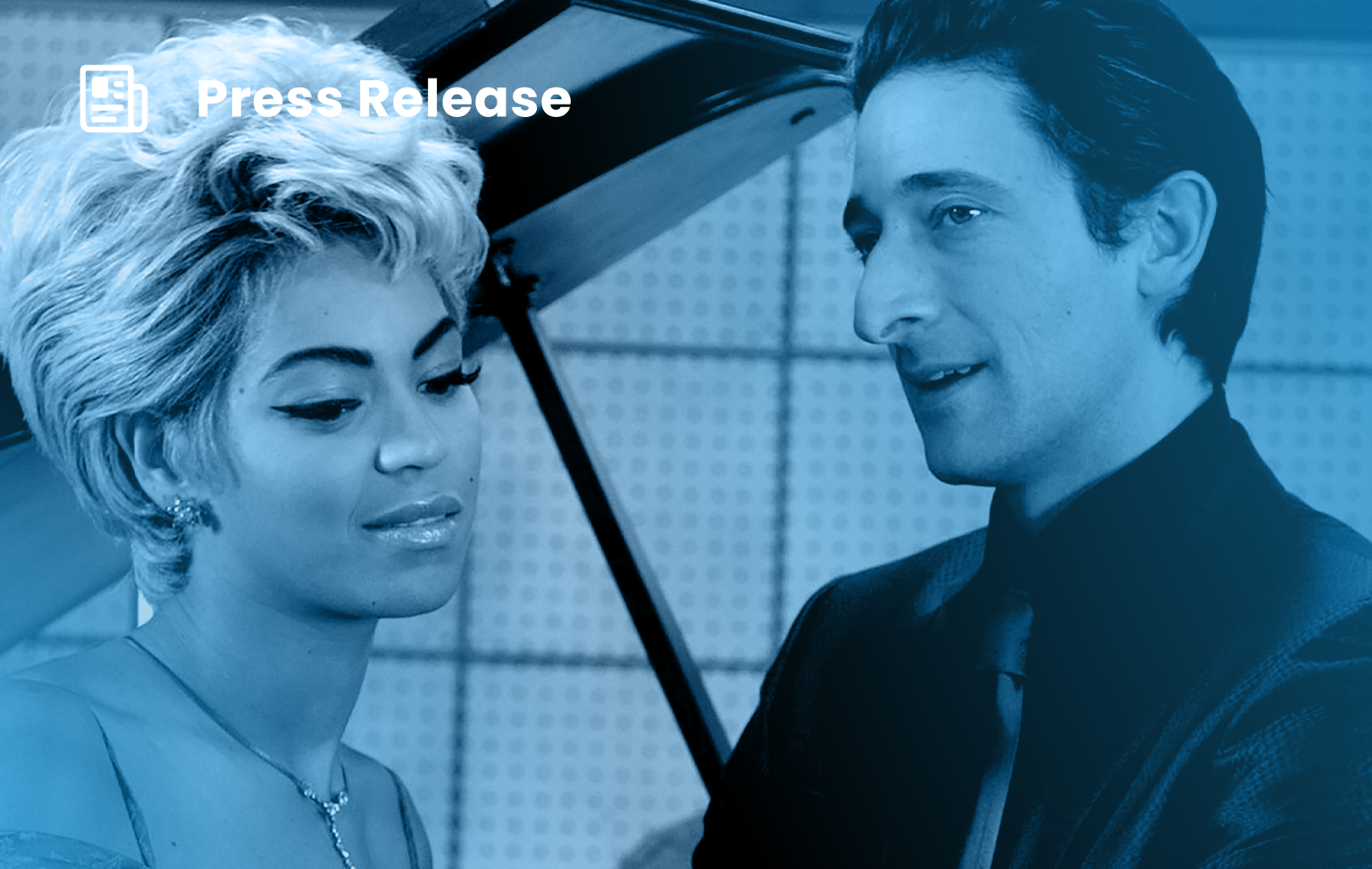 “Cadillac Records: Music From the Motion Picture” features covers of classic songs from Chess Records' singers as performed by the film's actors including Beyoncé (as Etta James), Eamonn Walker (as Howlin' Wolf) and Jeffrey Wright (as Muddy Waters). It also features original songs from contemporary artists such as Solange Knowles, Nas, Mos Def and Q-Tip. The soundtrack was nominated for a Grammy Award in 2010 for Best Compilation Soundtrack Album for a Motion Picture, Television or Other Visual Media. Additionally, Beyoncé's "At Last", released as the only single from the soundtrack and performed by her at Barack Obama’s inauguration, won a Grammy for the Best Traditional R&B Vocal Performance.

Mathew Knowles, Founder of Music World Entertainment Corporation: “Since first meeting ANote at an industry event in 2019 and officially joining their advisory board in 2021, I’ve had a front row to the firm’s incredible journey, both in terms of their impressive growth but also on bringing artists and their collective fans closer together. I’m delighted to play a further role by bringing one of Music World Entertainment Corporation’s catalogues live to ANote’s platform. As a film, Cadillac Records is all about a legacy transition moment in the world of music. As such, ANote’s ambitions to democratise music ownership for artists, fans and investors alike leave the platform as a logical home for its soundtrack.”

Marzio F. Schena, founder and CEO of ANote Music, says: “We’ve been working with Mathew Knowles for some time and are delighted to take the next step and welcome such a strong example of one of MWEC’s catalogues to ANote’s platform. Having spent 48 weeks at number one on the Top Blues Albums, and selling over 165,000 copies in the USA alone, “Cadillac Records: Music From the Motion Picture” numbers speak for themselves. Its main character Leonard Chess helped to lay the foundations for some of America’s greatest musical legends, impacting the music industry as a whole and bringing rock and roll to millions of fans’ homes around the world. At ANote Music we want to do the exact same thing for music investments, so it is only fitting that its soundtrack takes the next step on its own journey through our platform.”

As the first European player to redefine how the music industry is financed, ANote Music offers entrepreneurial music rights holders the chance to retain their independence through listing a portion of their rights up for auction. Likewise, investors and music fans can directly own shares of their favourite hits, and then trade and exchange these shares with other investors on ANote Music’s innovative secondary market.

The catalogue, for which 50% of its royalties will be listed for the entire Life of Rights on the ANote Music platform, historically displayed a stable generation of royalties over the last years, with an increase in 2021 and 2022 mainly thanks to an increase of streaming consumption. 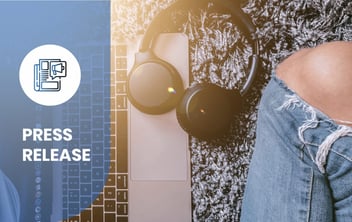 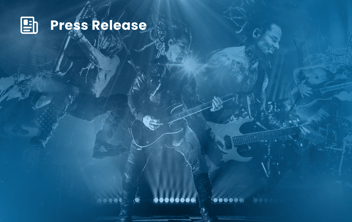 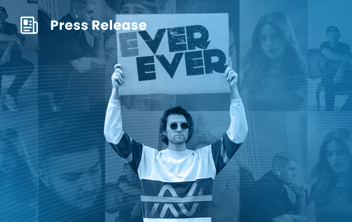